PoC artists, and the art of creating.

I have been spending the past few weeks thinking about people of colour and mental health issues, by ways of art and literature.
As a young, black photographer who is also a woman, I am aware of the fact that whatever I make will be boxed into the category of political. Black. Black British. African. Diaspora. Where are you really from? I often feel the pressure of creating work within those specific parameters. My influences and intentions are often dissected and throughly examined, leaving me with nothing but anxiety and a need to please.
I was lucky enough to exhibit my work at this year’s Venice Biennale with Invisible Borders, the Trans-African photography organisation based in Lagos, Nigeria. However I was wildly out of my depth, and it showed. With no formal art school training and adverse feelings towards networking, I had no idea how to talk about myself and my output to the biggest and most influential in the contemporary art word. This is a problem not just restricted to race and gender, but also to class. Maybe if I had moved in different circles, if I wasn’t the only person in my family to have an interest in art, I would have been able to make the most of the opportunity. Instead, I blended into the background, avoided the artist parties and may as well have been a tourist. I wish I could have taken ownership of my position and my work. I think there is something to be said about modesty: the need to not seem big headed, but rather quietly talented, almost unnoticed. A classic girl-done-good success story.
Okwui Enwezor is the first black curator of the Venice Biennale in its decorated history. This was highlighted in virtually every press cutting possible, alongside the fact he had chosen the largest amount of black artists to exhibit than ever before. This year was the outsider’s year. As the biennale opened, critics panned the event for too much of a focus on the political, leaving visitors ‘overwhelmed’ by the apparent negativity of the world. What can you do if you cannot escape the politics of existing? What then? The oft-privileged world of contemporary art cannot or perhaps, does not want to comprehend the worlds of people outside of their narrow circles. Lives full of uncertainty, struggle and discrimination. Why shouldn't these issues be raised on a global platform? I was motivated and inspired by those in contemporary art’s peripheries, making statements for the rest of the world to stand up and take notice. Of them. Of us.
The project chosen by Invisible Borders, “Folkland” is admittedly introspective and political. In it, I explore the notion of DuBois’s double consciousness and existing in the diaspora. Through the medium of photography, I am able to work through feelings of displacement. I have also used the photographer Ingrid Pollard’s work as inspiration in the past, creating a body of work about “blackness” in traditionally white spaces (in this case, the Lake District.) Art helps me to make sense of my world but I’m starting to realise I might not have the steel to make this a career. Not full-time, and not without sacrifice. This world is for the tough skinned, the ones who don’t mind opening up old wounds for strangers to see time after time.
Case in point: this evening, I received an email from an aspiring curator friend of mine, lamenting the difficulties in trying to build a career having been turned away for many opportunities over the past few months. She is lacking networks, confidence and money to survive. The emotions I felt when I read the email were painful, because in a way, she is me, or rather, I am her. In an age where cultural output and creativity are not truly valued as ‘labour’, many of us are living precarious lives with little stability.
I thought even more about this email outside of the world of art. My friend is my mother, the woman who has been working in the NHS for 25 years yet hasn’t had a pay rise in the past 5, despite the cost of living in the UK increasing year on year. The turmoil it takes to make ends meet is evident. My friend is the mother of a child who asks why black and brown bodies are less valuable. As PoC, our mental health is truly taking a battering, and I’m only too aware of how isolating it can be. How do you find the peace to create if you are constantly filled with doubt?


Solidarity is important when it feels that every breath taken is a political statement. Where to from here? Who knows? Black artists, academics and thinkers are finding their way into institutions and even creating their own spaces to discuss these very issues. There is hope yet. I hope for a time where my work and the work of my peers isn't tokenised and festishised, but merely given the same critique as artists from the West. Events like 1:54 fill me with hope. Collectives such as The Lonely Londoners make me feel less alone, less scared. The tide is turning, slowly but surely. Long live the artists brave enough to open up those aforementioned wounds. I wish I could be more like you. 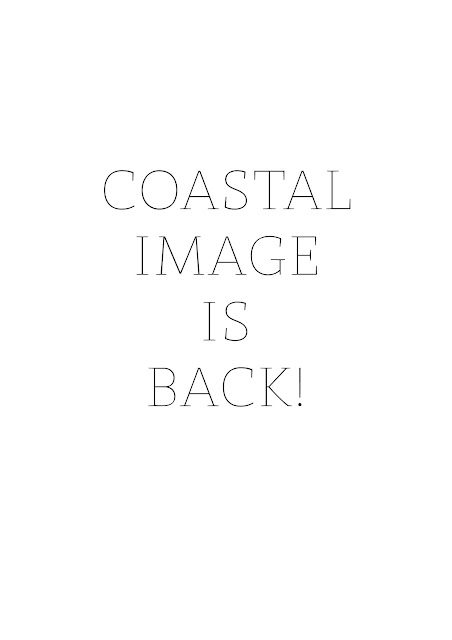 Having taken several years out of blogging, I decided it was time to start again with a new focus. It can be easy to lose sight of the things that truly interest you. Since my last post, I moved from my hometown of Manchester to East London, and realised how much I document, see and process on a daily basis. With so many institutions and fun happenings right on my doorstep, it's hard not to want to write about it all.

COASTAL IMAGE.
Fond of art history, contemporary art and photography. Always looking for a museum. Focus on Africa (especially West). Always buying too many books, fancy magazines and coffees. Mancunian exiled in east London, but my heart is in Accra, Ghana.